Overlapping Vulnerabilities - The impacts of climate change on humanitarian needs

When the climate changes, it affects nature, animals, and humans. 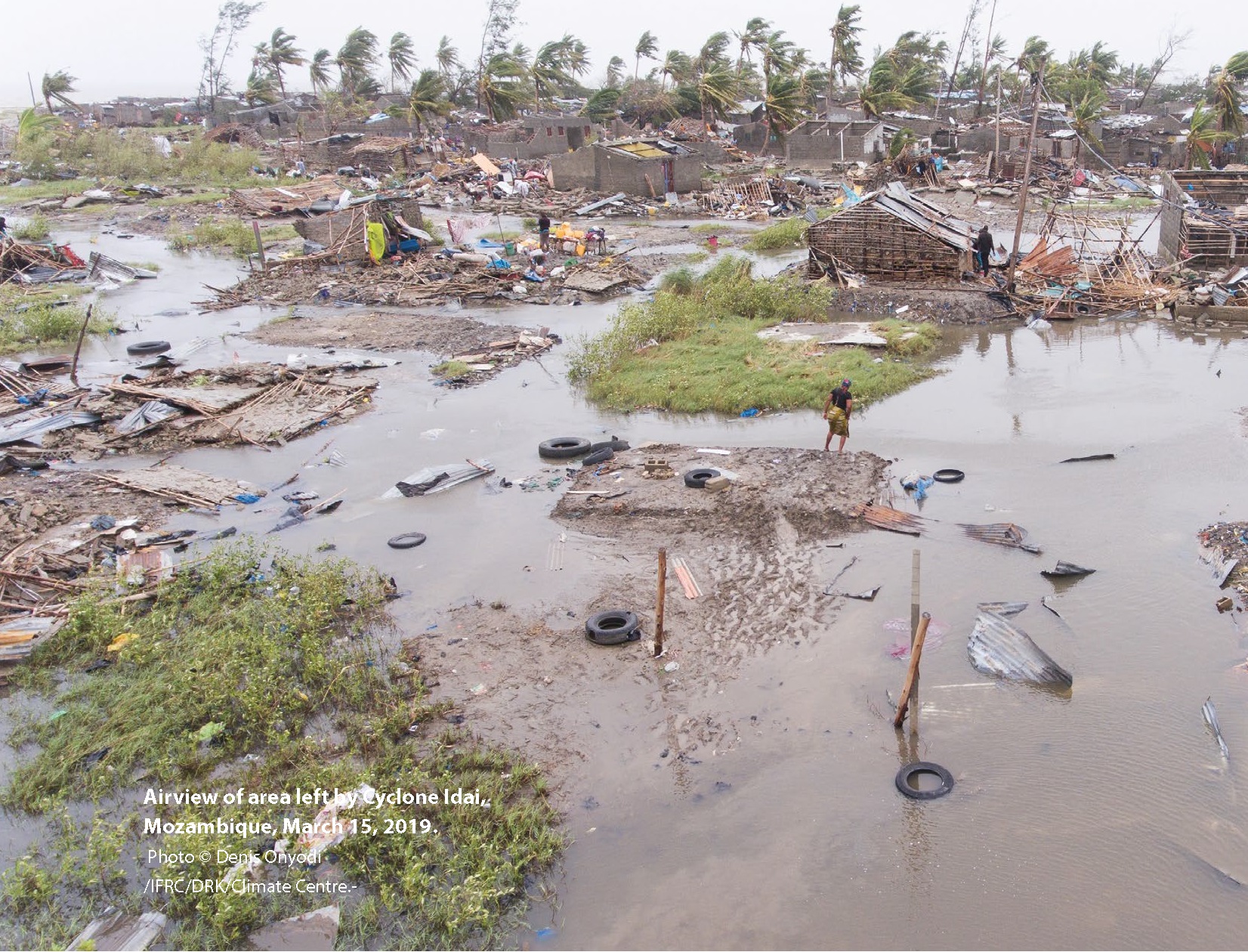 CNDS fellow and Associate Professor Nina von Uexkull, together with Christie Nicoson and  colleagues from the Norwegian Red Cross, were commissioned to investigate in what ways climate change is affecting humanitarian work and needs. In their report they present the broad humanitarian consequences of global warming, with the aim to inform humanitarian actors across different fields. It is the first of its kind and it highlights the short-term impacts of climate change that will be the most relevant within a 10-year timeframe.

The evidence compiled in the report is as overwhelming as it is daunting. Climate change has severe negative impact on crops, water quality and livelihoods and it can aggravate existing  larger-scale conflicts. Climate change will harm those who are already subject to poverty, conflict, and violence the most. Overall, Africa and Asia are expected to be the most vulnerable regions in terms of humanitarian consequences of climate change.

More than 40 percent of the countries experiencing a food crisis in 2017 faced the double burden of climatic shocks and conflict. Conflicts harm the structures and systems that are necessary to facilitate adaptation to climate change. The report does not find evidence of climate change being an important cause of large-scale armed conflict but confirms that it may aggravate and prolong existing conflicts.

In 2019, the conflict in Syria entered its ninth year, but protracted conflicts are not a new phenomenon. The International Committee of the Red Cross (ICRC) has worked to protect and assist those affected by armed conflicts in Afghanistan for more than 30 years, and in South Sudan for almost 40 years. Contexts which are not unique in the way that access to the affected populations is challenging and security concerns make it difficult for development actors to be present and provide needed services. What is new is the knowledge documented in this report that climate change will make the direct and indirect humanitarian consequences of armed conflict even worse. And, furthermore: That climate change will negatively impact possibilities to end conflicts.

In short, the report gives a clear overview of the challenges that lie ahead and that the need for action is imminent. 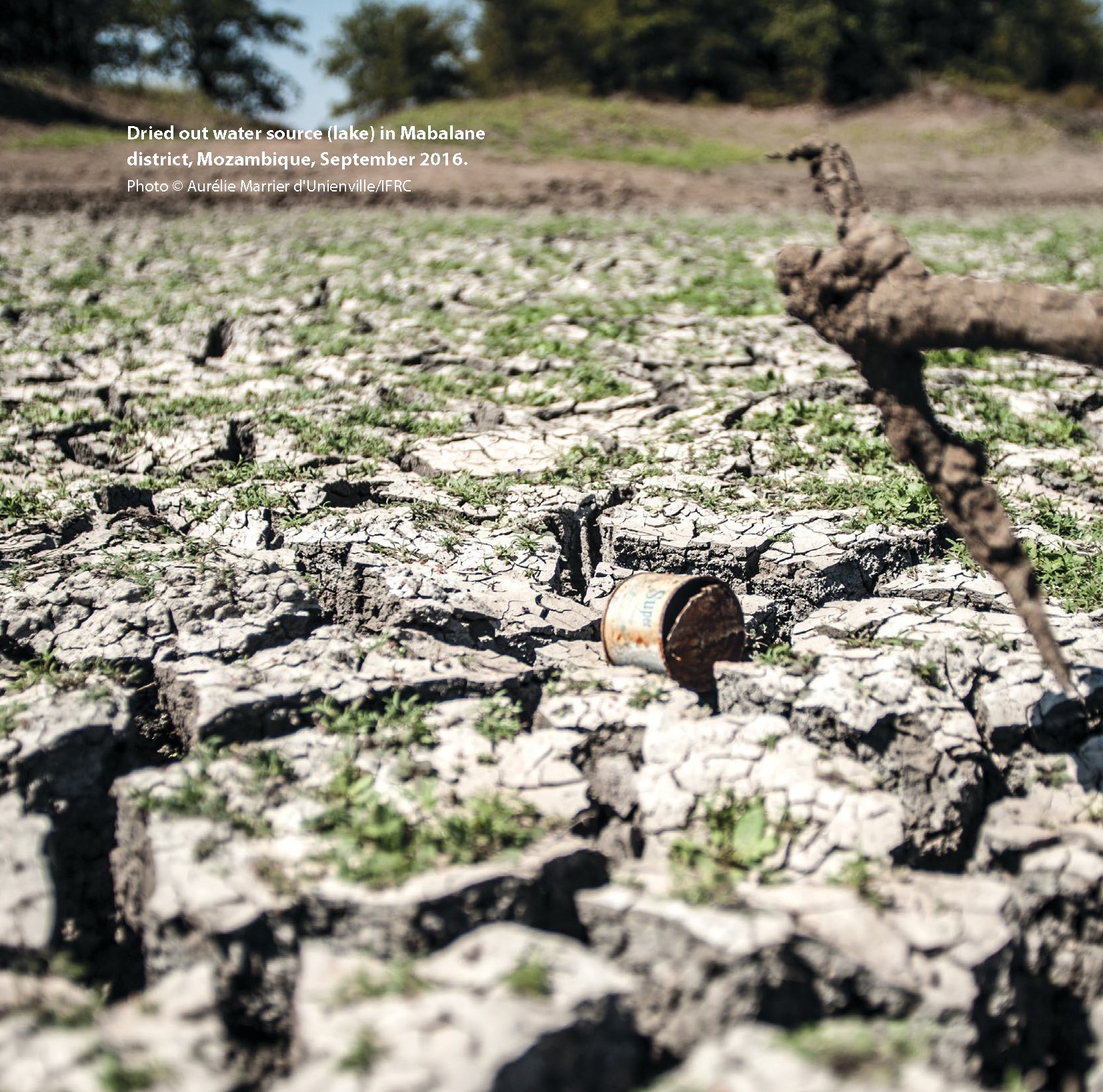