The event was co-organized by the Department of Earth Sciences and the Centre of Natural Hazards and Disaster Science (CNDS), and it was well attended with more than 50 participants. The workshop focused on multi-hazards, compound events and cascading effects, which are gaining increasing attention in the natural hazards community. 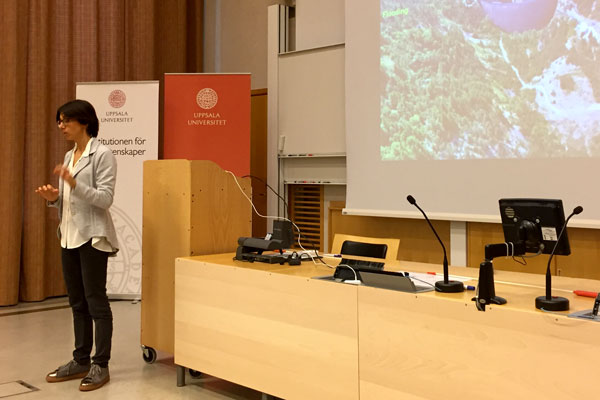 Her presentation was followed by a talk by Patrick Bachélery (Clermont Auvergne University, France) about volcanic hazards and cascading effects in France and its overseas territories. 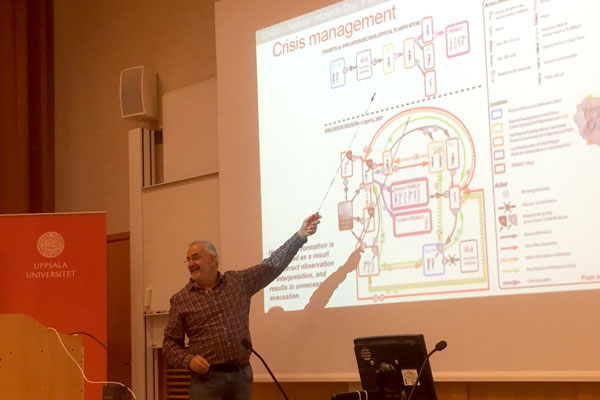 The workshop was concluded with some words about the increasing relevance of multi-hazards, compound events and cascading effects and mingling during refreshments.