Giuliano Di Baldassarre, the Director of CNDS, was awarded the European Research Council (ERC) Consolidator Grant for his project "HydroSocial Extremes: Unravelling the Mutual Shaping of Hydrological Extremes and Society." 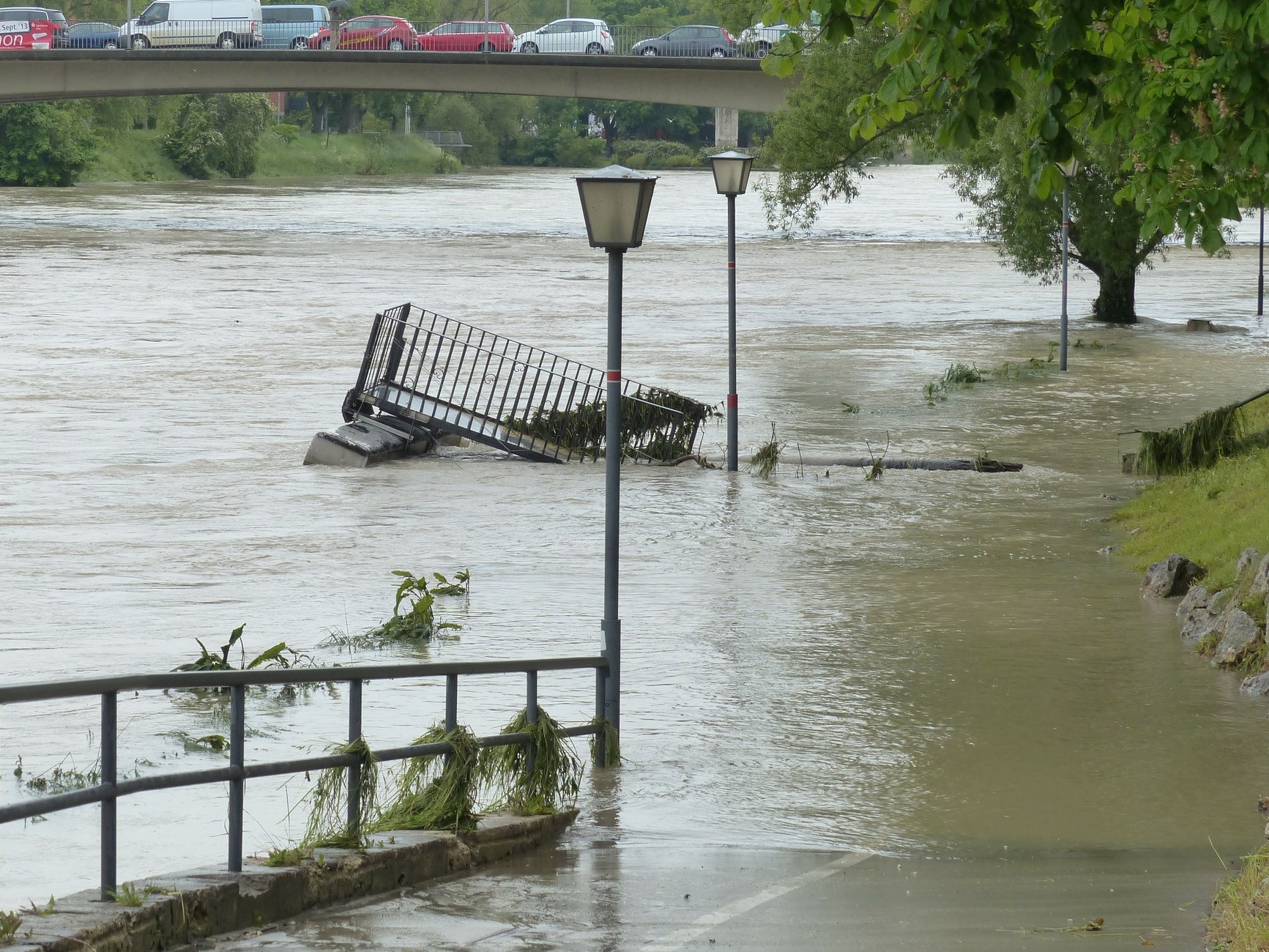 More than 100 million people per year are affected by hydrological extremes, i.e. floods and droughts. Hydrological studies have investigated human impacts on droughts and floods, while conversely social studies have explored human responses to hydrological extremes. Yet, the dynamics resulting from their interplay, i.e. both impacts and responses, have remained poorly understood. Thus, current risk assessment methods do not explicitly account for these dynamics. As a result, while risk reduction strategies built on these methods can work in the short-term, they often lead to unintended consequences in the long-term.

To explore the causal mechanisms underlying this mutual shaping, this project will propose explanatory models as competing hypotheses about the way in which humans drive and respond to droughts and floods. These alternative explanations will be developed and tested through: i) empirical analysis of case studies, and ii) global investigation of numerous sites, taking advantage of the current unprecedented proliferation of worldwide datasets. By combining these different methods, this project is expected to address the gap of fundamental knowledge about the dynamics of risk emerging from the interplay of hydrological extremes and society.

About the ERC Consolidator Grant
The grant is eligible for researchers with at least seven and up to twelve years of experience after their PhD work, who have a scientific track record showing great promise and potential to have a far-reaching impact. The ERC is part of the EU research and innovation programme, Horizon 2020, and is led by an independent governing body, the Scientific Council.