The government's research seminar series - the climate in focus

During the spring, the Minister of Education, Anna Ekström will lead a series of research seminars focusing on the government's three priority areas: segregation and crime, climate change and welfare. This Wednesday, the first seminar was organised, in collaboration with Formas. The topic was "A new game plan for the climate" and the speakers were the Minister for Climate and Environment, Annika Strandhäll and Mikael Granberg, professor of political science at Karlstad University and researcher at CNDS, together with five other researchers. 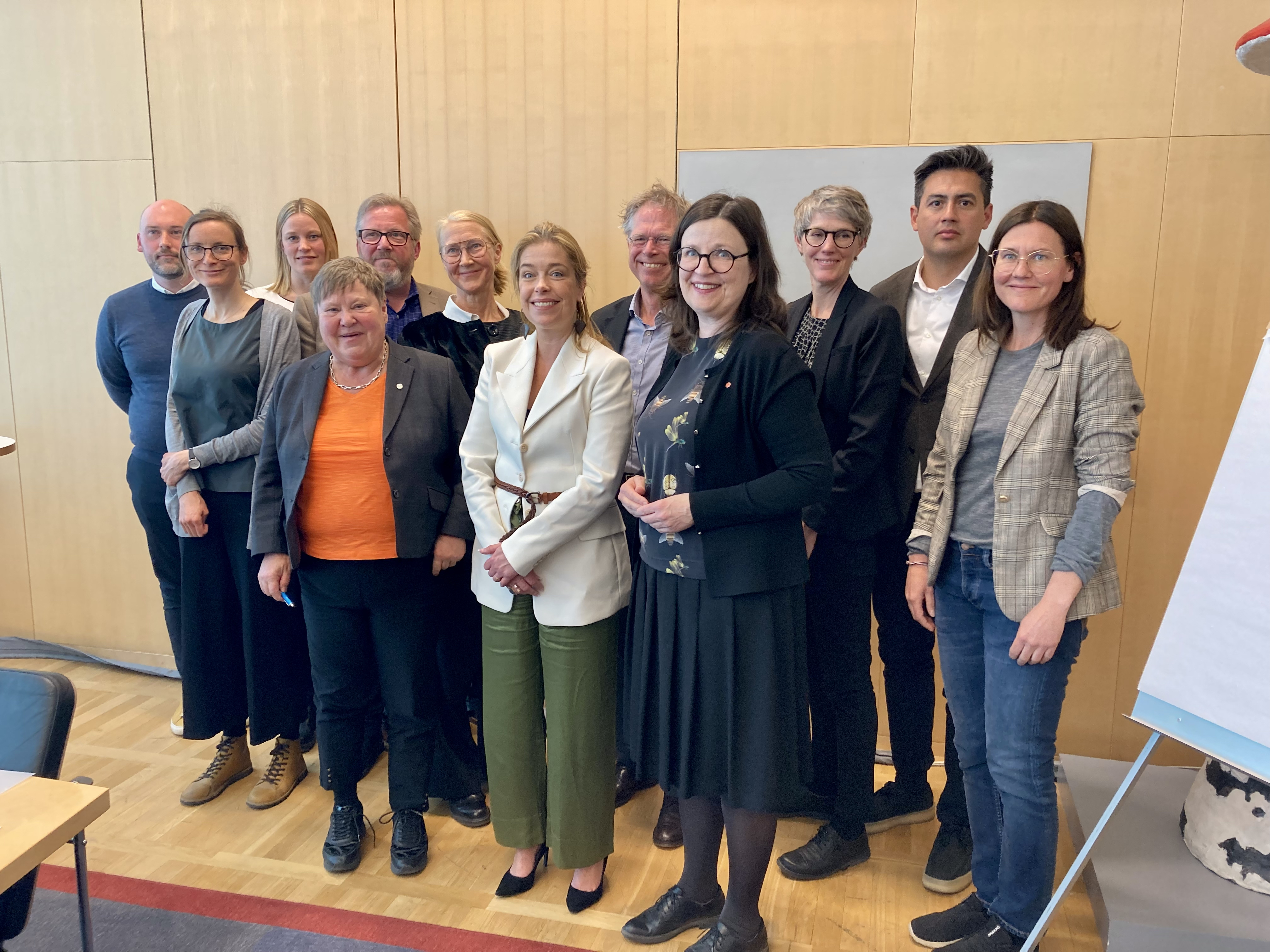 The Government set up three clear political priorities to address social problems: segregation and crime, climate change and taking back the democratic control over welfare. All cabinet ministers will work according to the priorities and contribute to their realization, and for this purpose, Minister of Education, Anna Ekström has initiated three research seminars with the aim of benefitting from researchers' knowledge and input on how these challenges can be solved.

“It was an informal and very open exchange of research results, current problems and opportunities that hopefully will lead to a knowledge-based imprint in the government's future climate policy. It gives hope to live and work in a country where ministers take the time to delve into research on future issues related to climate change," says Mikael Granberg.

During the seminar, a number of researchers talked to ministers and provided their perspectives on the climate challenges noticed during the recent years. In addition, the Swedish Research Council, Formas, presented its work to promote Swedish climate research and its impact in society through the national research programme on climate.

“During today's conversation, I presented my own research, as well as the research conducted at CSR and CNDS on climate adaptation and society's management of climate risks. In particular, I stressed the importance of politics, justice issues and the difficulties of pursuing a knowledge-based policy in times of climate scepticism and denial," says Mikael Granberg.